Still HAVEN'T FOUND what you are looking for?

Still HAVEN'T FOUND what you are looking for? 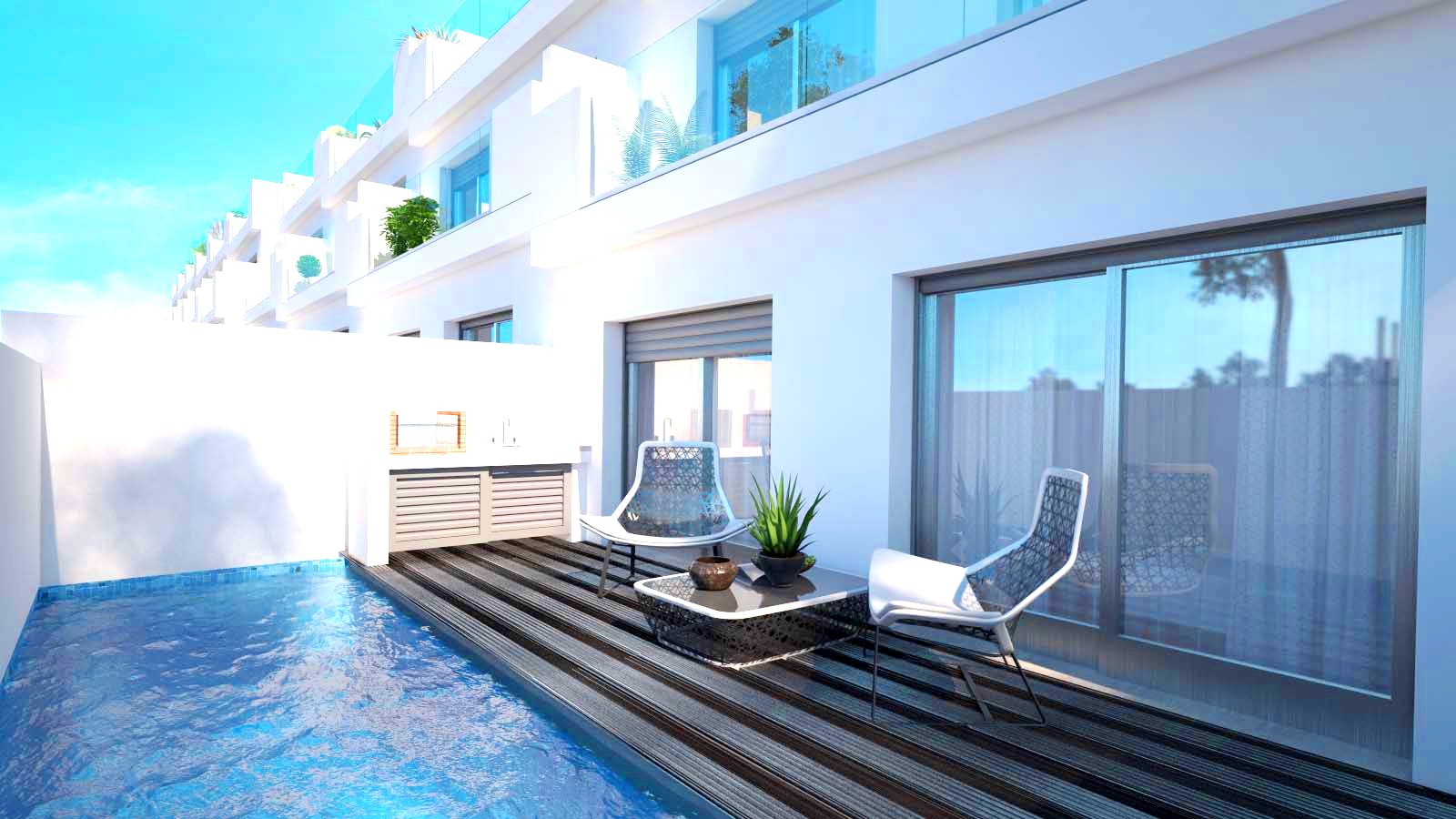 We find exactly what you are looking for

Looking for a Property 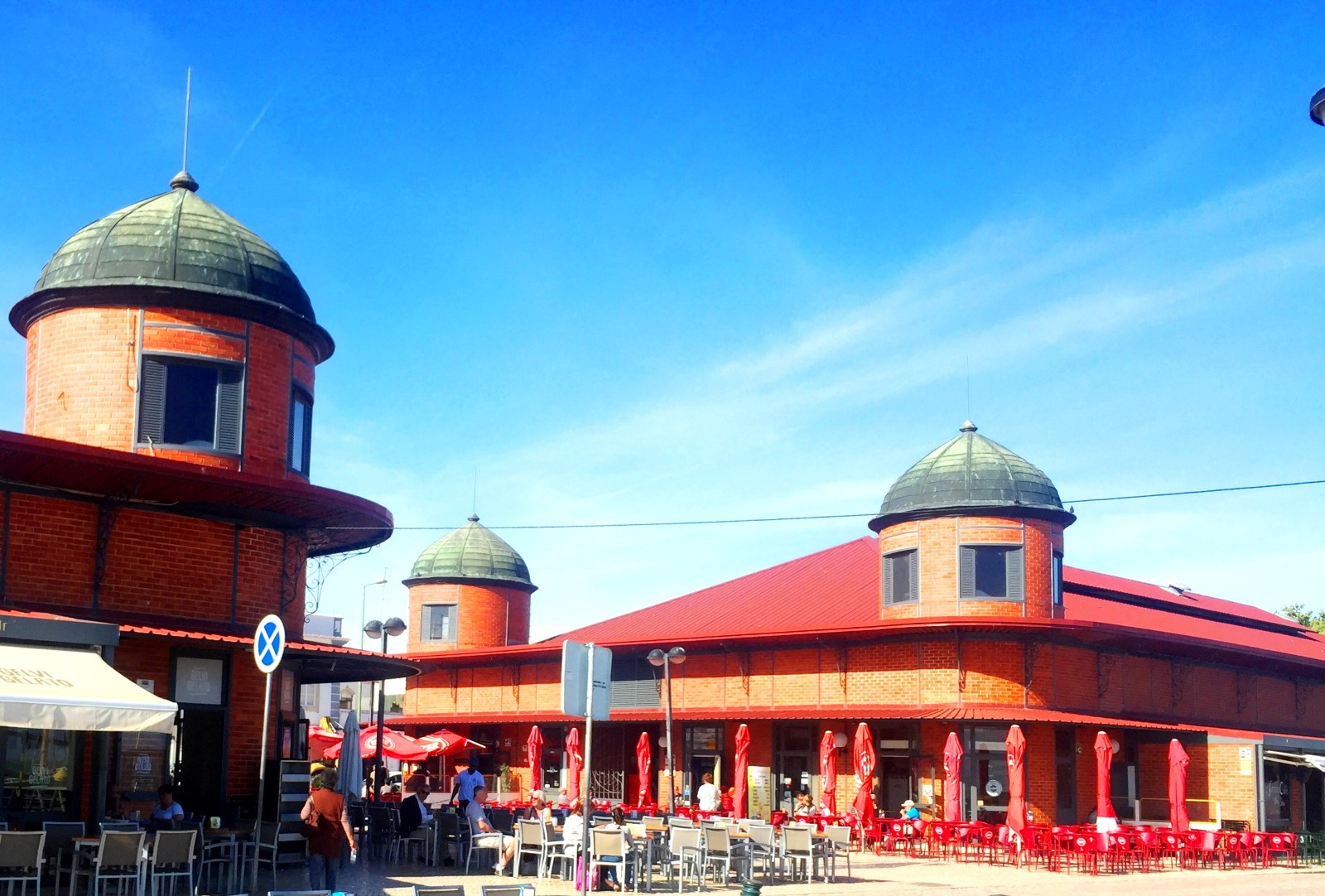 The first Market of Olhão dates back to 1866. It was just a shed, resting on twenty-six masonry columns, 26m long and 11.50m wide. The project was awarded to the bricklayer officer João Baptista Pepe, a native of Olhão, who was responsible for completing the work on July 31, 1866. Its location was roughly close to the current buildings.

In 1912, the construction of the new buildings for the markets of the fish and the greenery began, work that would be done four years later, in 1916.

After a deliberation in a meeting of the Local Council, it was decided that the sale of fish and vegetables would be done side by side. The work began in the wide area that marks the boundaries between the “Barreta” and the “Levante” two traditional neighborhoods in the historic cente of Olhão, right in the middle of Avenida 5 de Outubro.

Stealing space to the Ria, the consolidation of the buildings was done in a peculiar and curious way, as each one is supported by eighty-eight stakes connected to each other by brick masonry arches.

They have rectangular plan of a single floor, with homogenous coverage of “four waters” and four small towers with glasses with metal domes. These architectural elements make a huge difference to avoid the reduction of the market squares of Olhão to two common parallelepipeds, giving them a great and monumental look.

They are quite important not only as the a symbol of architecture and as the commerce centre of the town, but also as an cultural and social attraction for the residents and foreigners, revealing an intense activity both day and night.

It is also important to religious processions, where they reach the highest solemnity, making here their stop to throw the blessings to the fishing fleet.

They had renovation works that ended in 1998, during in which the panels of tiles by the famous painter António Costa Pinheiro were placed.

Also Quite Unique, is open-air market on Saturday mornings, near the fish and vegetable markets, where farmers and producers of Olhão and neighboring locations expose and sell their traditional products , providing visitors an unique mix of tones and smells